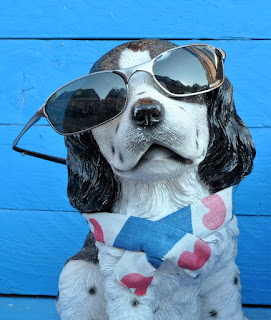 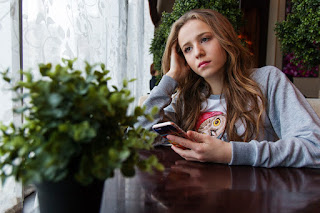 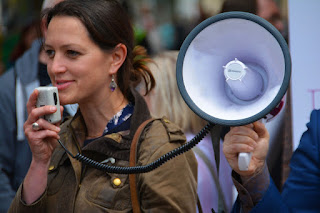 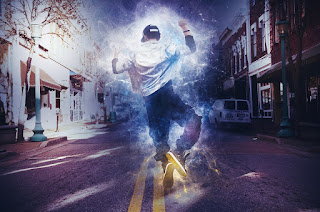 Email ThisBlogThis!Share to TwitterShare to FacebookShare to Pinterest
This was mostly about: random
Newer Posts Older Posts Home
Subscribe to: Posts (Atom)