Today I'm excited. So excited I almost forgot to use exclamation points!!! I'm going to share something COOL! Maybe it's cool... or maybe it's nerdy, because it doesn't get much nerdier than wanting to start what could be considered the opposite of a rock band. Namely, a publishing company!!

ROCK ON!! Are you imagining me up on my sofa playing air guitar while singing We are the Champions? Because that's what was happening only moments ago and let me tell you, it was epic.

I suppose... this means I'm the boss of my company. Rawr-rawr-rawr, get me coffee! Where's that TPS report? If you miss another deadline you can kiss that promotion goodbye, and I mean it! Gosh I'm a mean boss. =O

My teeny tiny, microscopic publishing company has a logo! I am lacking in logo-making abilities, but I am pretty good at IDEAS for things, and here was my idea for my logo: As fun as it was dreaming up the idea, I needed a logo that could actually go on my books and not look like an 8-year-old had doodled it up. This little sketch is hardly book-able, but thanks to the epically talented Kevin Poythress, who has MAD LOGO MAKING SKILLZ, my logo is a REAL, ACTUAL, thing! Totally book-able! Here she is... finalized and ready to go on all of my books:

Misted Mischief Press also has creds-- check out the business license, complete with me being a dork in the excitement of making all of this business stuff happen!! WOOT: 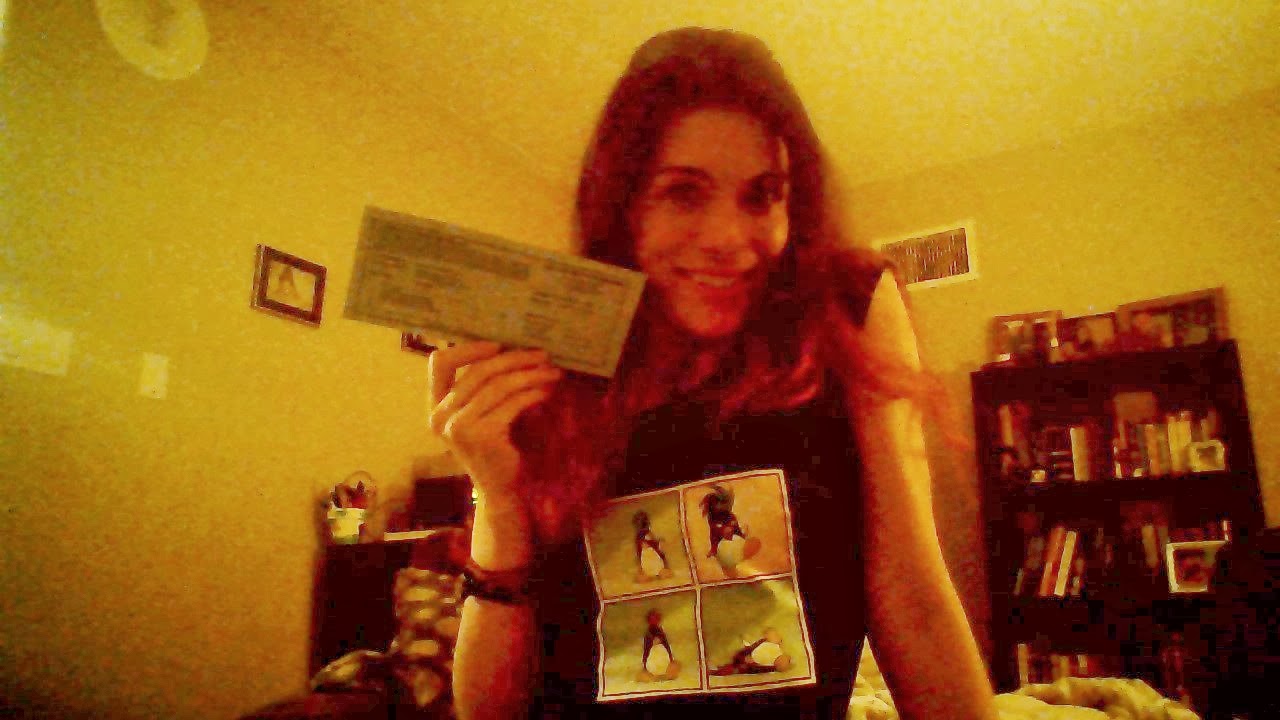 And with my own publishing company up and running, Timespell once again exists! It's in the WORLD!!! For now it's up and running on Kindle, and soon it should be out in paperback too, available in all the expected book places one might expect to find books. Redundant much? YES!!

Among the coolest, most awesome things in the world, books rank up in my top three. I won't say which spot, because that does depend on my mood, but books are always up there. Now I have my own little space in the book world and it feels amazing... Misted Mischief Press is teeny tiny, like a living room pillow-and-blanket fort, magical and filled with possibility, where I can keep my very best treasures and play with my most special friends.